Vehicle-to-everything (V2X) communication allows vehicles to communicate with other vehicles and road entities for safety warnings, traffic coordination, and eventually vehicle-infrastructure cooperated autonomous driving (VICAD). Given that these V2X messages are critical to road safety, a vehicular public key infrastructure (PKI) known as the Security Credential Management System (SCMS) has been adopted worldwide to protect the integrity of V2X messages and the privacy of road users. V2X PKI certificates, or SCMS certificates, are therefore a crucial enabler of secure V2X communications.

What Is Unique About V2X PKI Certificates?

What makes V2X PKI certificates unique? The most significant difference between IT and V2X authentication is that IT authentication is centralized and hierarchical. Users use their digital signature to reveal their identity to the server, after which the server verifies the identity and grants the user access. There is apparently no need for users to prove their identity to other users. On the other hand, V2X authentication is decentralized, where users (vehicles) need to verify each other’s identity without revealing it. Sounds contradictory? This is made possible by using pseudonym certificates.

What Is Butterfly Key Expansion?

Every time a vehicle requests a pseudonym certificate, the responsible CA needs to sign a new certificate and return it to the vehicle. Given that a typical vehicle needs up to 20 certificates per week, the CA needs to sign over a thousand certificates to a single vehicle over a year. This is a scale never seen before in the IT or financial industry. As more and more vehicles join the V2X environment, it can soon become difficult for CAs to cope with the growing number of requests.

With advancements in cryptographic construction technology, a novel approach known as Butterfly Key Expansion now overcomes this disadvantage. Butterfly Keys allow a vehicle to request an arbitrary number of certificates all at once; each certificate with a different signing key and each encrypted with a different encryption key. A request using Butterfly Key Expansion contains only one signing public key seed, one encryption public key seed, and two expansion functions that enable expansion. Therefore, Butterfly Keys are very useful for requesting pseudonym certificates as they can drastically decrease the number of requests needed.

However, a disadvantage of explicit certificates is that, since they contain three distinct pieces of data, their size can range between 2,000 bits to 30,000 bits, depending on the level of security needed. Such a size isn’t a concern in and of itself. But in the V2X environment, where traffic volume is high and transmission speeds are pivotal, smaller sizes can be more advantageous.

Since implicit certificates contain a single reconstruction value, they are much lighter and thus require much less bandwidth to transmit. The typical size of an implicit certificate is only 200 to 500 bits, which is ideal for the SCMS, where a large volume of certificates needs to be transmitted within a constrained timeframe.

In late 2022, AUTOCRYPT completed its development on the issuance of both explicit and implicit certificates with Butterfly Key Expansion, gaining the full capability to issue and provision all types of V2X PKI certificates in the SCMS.

To stay informed and updated on the latest news about AUTOCRYPT and mobility tech, subscribe to AUTOCRYPT’s newsletter. 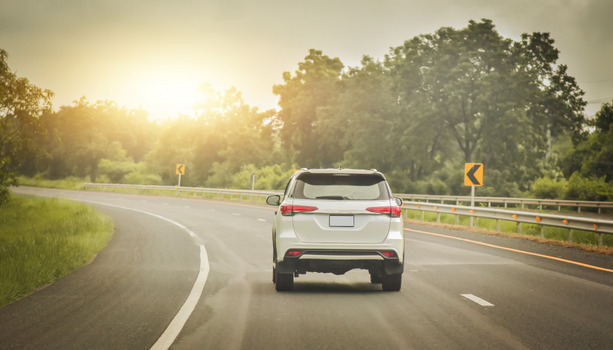 The State of Level 3 Autonomous Driving in 2023: Ready for the Mass Market? 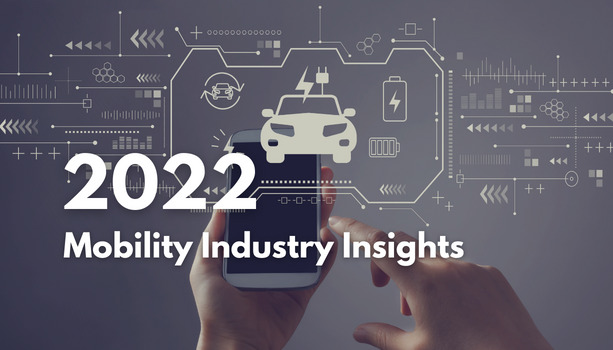 From EV to Autonomous Driving: A Look Into the Mobility Industry in 2022